I’ve included several different writings about Dad in memory of his life as we approach his birthday. While I’m working on other reflections, I have put this up for him to be remembered. The first is the one is written by Grandmommie, Beatrice Huckaby Findley, the second and subsequent writings were in the Baptist Trumpet January 1960. The first of those was written by Eld Wayne Burleson, the second by Bonita Wall (Aunt Nita), the third by and the last … END_OF_DOCUMENT_TOKEN_TO_BE_REPLACED 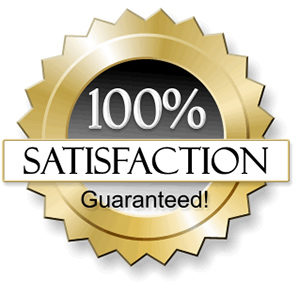