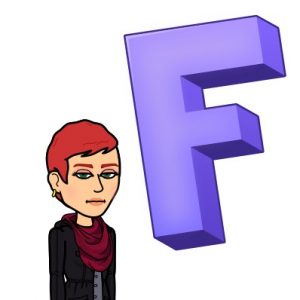 In coaching on the Success Principles participants discover over and over again that there are many ways to view failure. They don’t make up excuses for it. They don’t dress it up in many fancy rationalizations, excuses, and justifications. They do none of that. Instead, they look it straight in the eye. It’s always there.

People feel the pain and they know they have the power to change their responses. 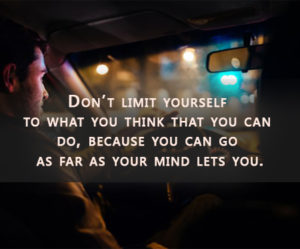 Whatever the case may be, failure means pain. They realize that so they look at what they stand to gain. They do a calculated risk-benefit analysis and if the analysis comes out right, and the project is worth taking on, they still keep looking at the possibility of failure to motivate them.

These people know the difference between wanting to fail and getting ready for setbacks. Their mindset shifts to failing quickly. They want to know if this will not pan out.

I want this to flame out quickly so I can pick myself up, dust myself off, and go on to the next opportunity. Quick failure means quick lessons. It is not a judgment on your character as a human being. 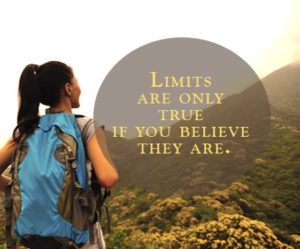 It is not some summation of your value as a person. It doesn’t define you. Instead, you learn what you need to learn like Thomas Edison who once used a hair from a man’s beard in his efforts to invent the light bulb.

Obviously, that did not pan out, but that didn’t stop Edison from trying many times. You need to fail quickly so you can quickly determine that the road you’re on is not the right road. You can then shift to go to another road and then try another one.

Quick lessons mean a faster track to eventual success. That’s how successful people think. People who struggle for the rest of their lives experie

nce failure and look at failure as something that defines them.

What did they do? They dwell on it. Instead of a quick failure that yields important quick lessons, they dwell on the failure and the lessons they get are worst lessons because it’s all about them.

They’re not smart enough. People don’t like them. They don’t have enough money. They can’t get money. They’re trapped in their life with all these ‘toxic’ lessons. 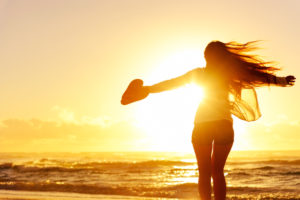